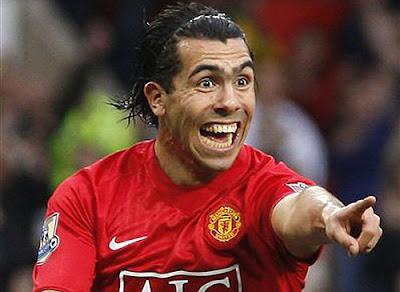 Juventus are missing a number of key players, though their big absences didn't seem to bother them much over the weekend. They don't have Andrea Pirlo or Arturo Vidal available in midfield, though it shouldn't alter Juve's strategy too much. Expect them to stick with their normal 3-5-2, with Kwadwo Asamoah playing inside instead of at wingback. Malmö have two big absences, Ricardinho and Simon Thern.

The Juventus-Malmö match is among the easiest to catch streaming live on the internet in the United States on Tuesday. The Watch ESPN app has two different feeds of the game, on ESPN3 in English and Spanish. Because they're on ESPN3, a TV subscription is not required to watch the game.