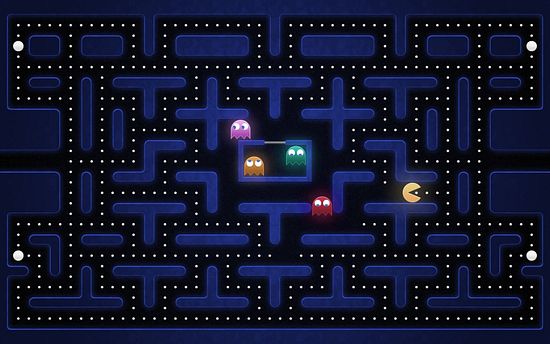 Another feature of the Data Pack is the addition of Copa Sudamericana 2014 (previously only 2013 edition of tournament included, screen by @robbyearon): 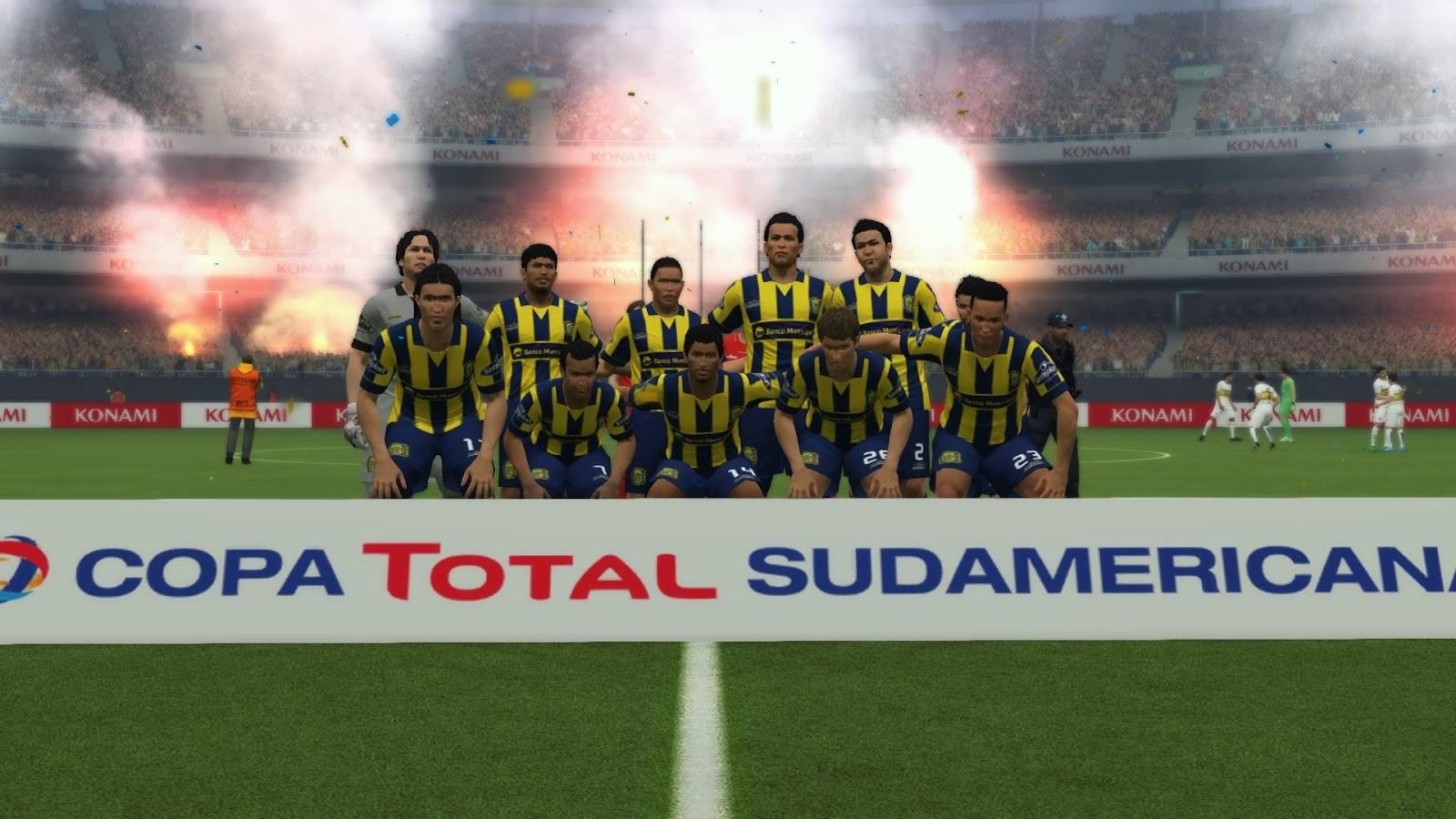 Below are a few ingame screenshots of some of the new player faces (including Ander Herrera, Bale, Maruo Icardi, Neymar and Munir El Haddadi) in PES 2015 DLC 1.00. (Screens by @AsimTanvir and @juanchovixD) 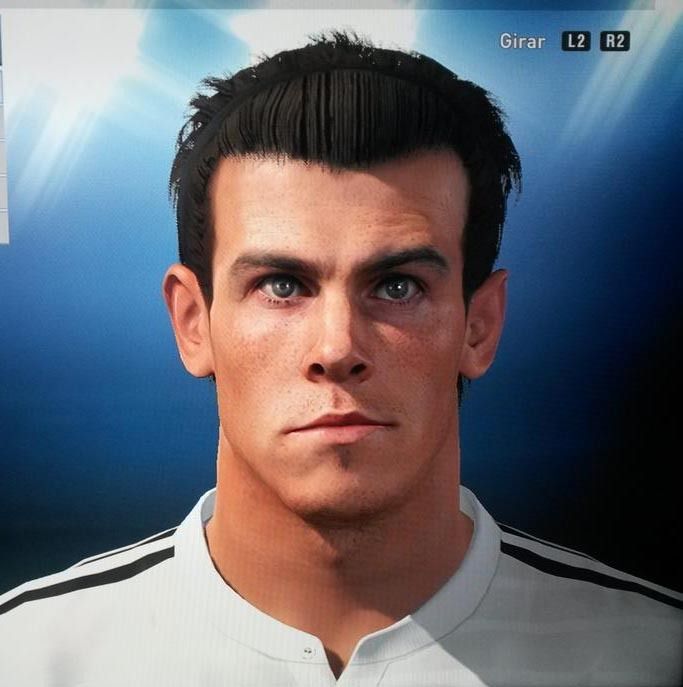 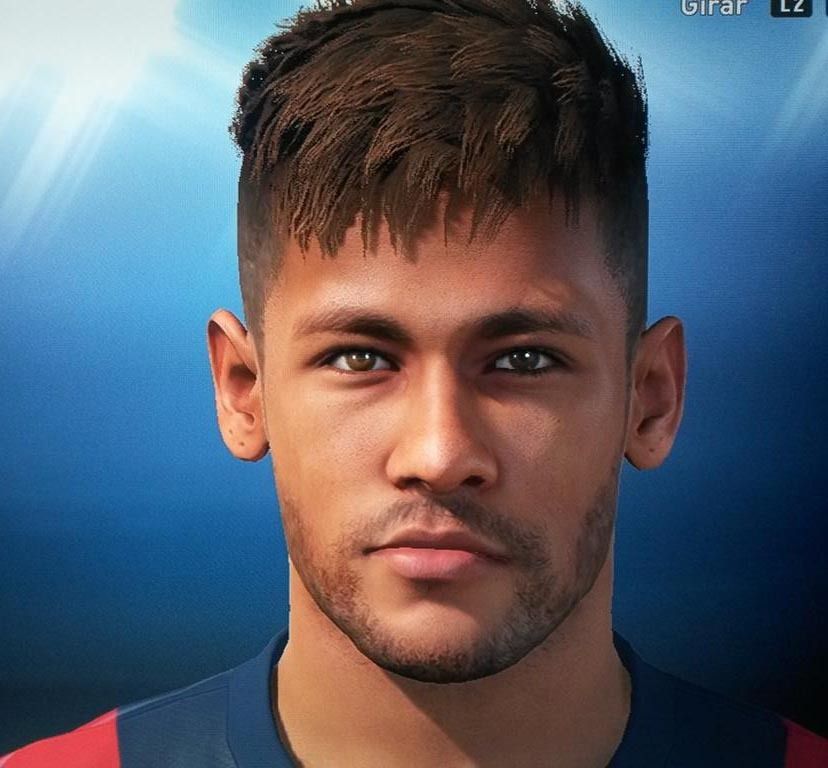