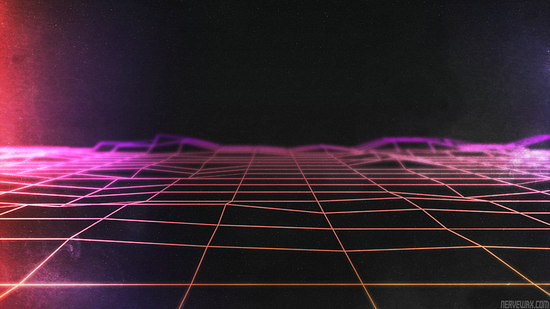 The number 420 has become a euphemism for one's support for cannabis and drug culture in general. The exact origin of the term is unknown, although there is much speculation, and a large number of urban legends surrounding its origin. Although dedicated marijuana smokers partake at almost any time of day, smoking at 4:20 or on April 20 has special meaning to some. Punctual and exacting smokers smoke-out at 4:20 AM, insisting that 4:20 PM is actually 16:20 (24 hour time). Many of the clocks in the movie Pulp Fiction are set to 4:20. In an episode of the show Futurama, an alternate universe where everyone is a hippie is numbered as Universe 420.

An origin story according to Snopes and The Straight Dope claims that in the early 1970s a group of California teenagers at San Rafael High School used to meet every day to smoke marijuana after school at 4:20 PM. The time became a code word for the drug, and usage spread. 4:20 PM has since become a popular time to "smoke out." It's also worth noting that 4:20 PM is the time of LSD creator Albert Hofmann's first deliberate ingestion of the substance, in 1943 on what was latter dubbed Bicycle Day; perhaps this is where the San Rafael kids picked up the idea.

Another possible origin of the term can be found in the works of H. P. Lovecraft. A short story of his, entitled "In the Walls of Eryx" and first published in Weird Tales [34, No. 4 (October 1939), pp50-68], contains this passage:

I had encountered at least one of those curious mirage-plants about which so many of our men told stories. Anderson had warned me of them, and described their appearance very closely - the shaggy stalk, the spiky leaves, and the mottled blossoms whose gaseous dream-breeding exhalations penetrate every existing make of mask...Although everything was spinning perilously, I tried to start in the right direction and hack my way ahead. My route must have been far from straight, for it seemed hours before I was free of the mirage-plant's pervasive influence. Gradually the dancing lights began to disappear, and the shimmering spectral scenery began to assume the aspect of solidity. When I did get wholly clear I looked at my watch and was astonished to find that the time was only 4:20. Though eternities had seemed to pass, the whole experience could have consumed little more than a half-hour.

In 1955, Raj Kapoor directed a film entitled Shree 420 (Mr. 420), a reference to someone who has a reputation for theft and deception, since apprehensions for such crimes are usually section 420 of the Indian Penal Code.


Today many people who smoke marijuana use 420 to symbolize their desire to smoke. In 1994, classified ads in the Santa Cruz Sentinel for "Housing to share" began reading as: "Rm avail Veggie household. 420. No pets M pref"